Costs for materials and shipping all of this were paid for by The F Plus' own funds, and the artists involved provided their own work gratis, simply because it's fun to do something so absurd.

Will more F Plus toys be made in the future? Maybe! 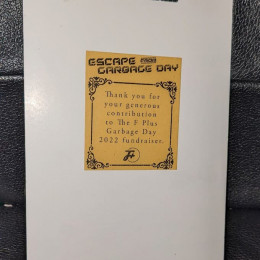 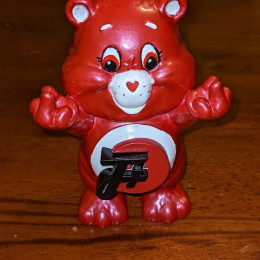 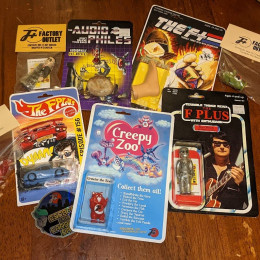 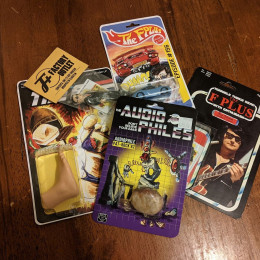 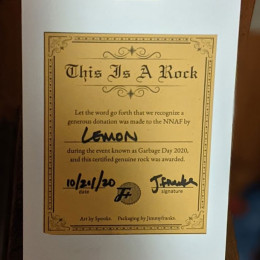 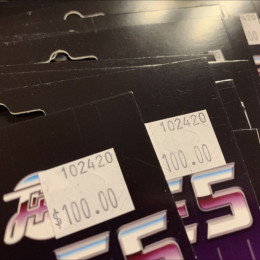 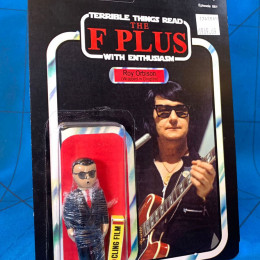